Traipsing wildly round the world 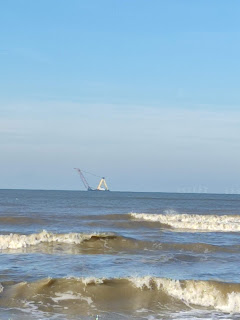 "What nonsense!" The Panda gave an enormous yawn. "Traipsing wildly round the world when you could stay here with me." (Mary Poppins by P.L.Travers)
But it was an oh so lovely week in the Netherlands! From Bavaria to Berlin, from Berlin to the Netherlands - and back to Bavaria now.
Typical (and not only a cliché) for The Netherlands are:
- The Sea, as seen above 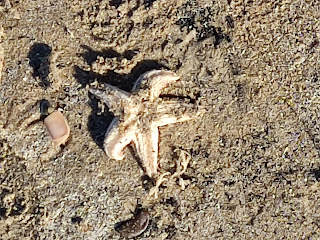 - a constitutional Monarchy (here the famous portrait of Queen Beatrix, mother of the now reigning King Willem-Alexander with his adorable wife Queen Máxima) 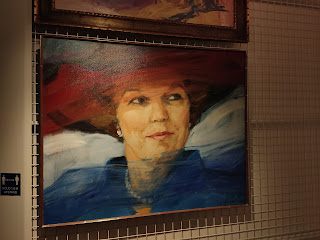 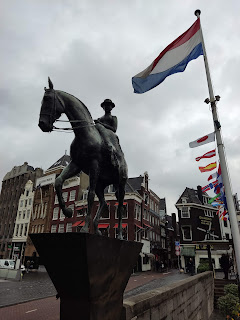 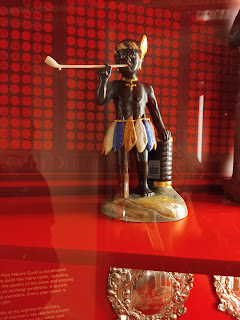 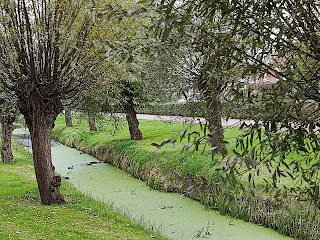 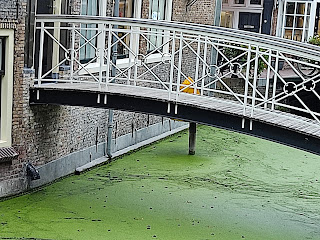 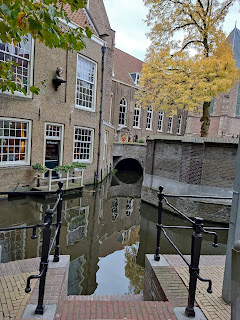 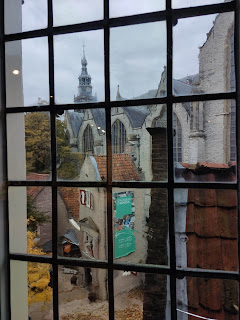 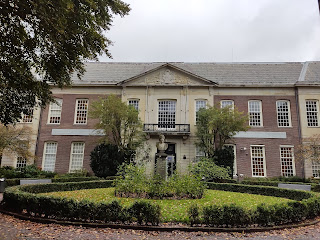 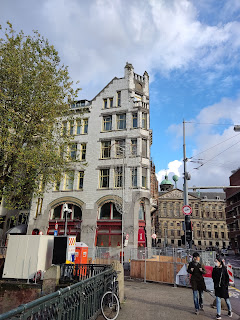 - and, as you see here: many, many bicycles 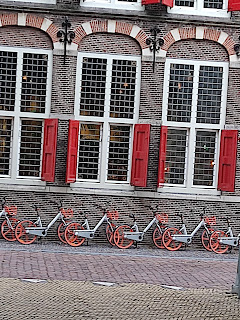 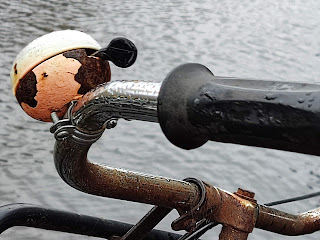 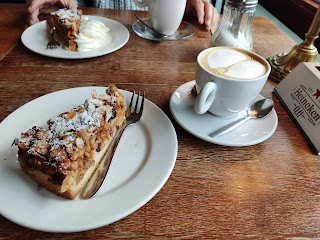 - and beautiful restaurants at the seaside 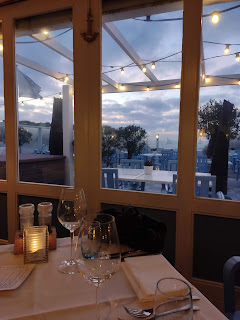