"...she had wasted all this time being beautiful." 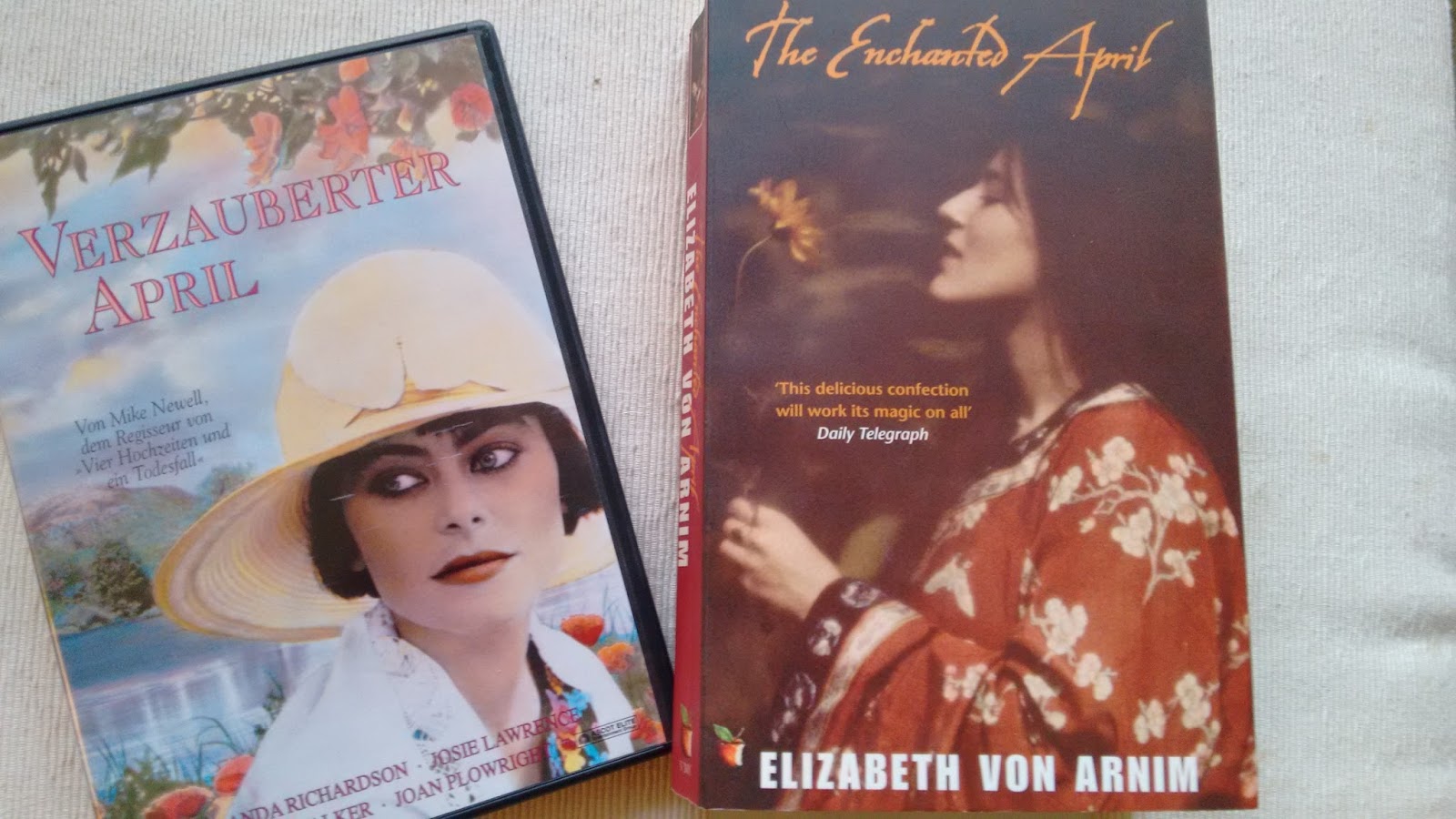 "She did not like her name. It was a mean, small name, with a kind of facetious twist, she thought, about its end like the upward curve of a pugdog's tail. There it was, however. There was no doing anything with it. Wilkins she was and Wilkins she would remain; and though her husband encouraged her to give it on all occasions as Mrs. Mellersh-Wilkins she only did that when he was within earshot, for she thought Mellersh made Wilkins worse, emphasising it in the way Chatsworth on the gate-posts of a villa emphasises the villa.
When first he suggested she should add Mellersh she had objected for the above reason, and after a pause - Mellersh was much too prudent to speak except after a pause, during which he presumably was taking a careful mental copy of his coming observation - he said, much displeased, 'But I am not a villa,' and looked at her as he looks who hopes, for perhaps the hundredth time, that he may not have married a fool. "

You will have recognized it, Dear You: a quote from my annual read of "The Enchanted April" by Elizabeth von Arnim - and of course, though it is quite lovely too, you see at a glance why the film they made of it (and which I watch every year too) cannot transport a quarter of the wit of this novel.
Elizabeth von Arnim was a writer who wrote lots and lots of books - which, at their best, were as entertaining as enlightening (she wrote trash too).

I love all the characters: Mrs. Lotty Wilkins who often "sees" something which later really comes true (we share this virtue); Mrs. Rose Arbuthnot - with the face of a sad madonna - is a bit far from me, as is Mr. Briggs, but the old cranky Mrs. Fisher is wonderful. Till she comes to San Salvatore, she prefers to live in the past.

"Carlyle had had scowled on her; Matthew Arnold had held her on his knee; Tennyson had sonorously rallied her on the length of her pig-tail. (...)
Indeed, she seemed to think that they also were widows, for on enquiring who the fourth lady was to be, and being told it was a Lady Caroline Dester, she said, 'Is she a widow too?' And on their explaining that she was not, because she had not yet been married, observed with abstracted amiability, 'All in good times.'
(...) 'Did you know Keats?`eagerly interrupted Mrs. Wilkins.
Mrs. Fisher, after a pause, said with sub-acid reserve that she had been quite unacquainted with both Keats and Shakespeare.

But (of course) Lady Caroline Dester is the one I'm most fond of!
She is tired of social life and of men, who all want to possess her, grab her.

(...) she had wasted all this time being beautiful. Presently she wouldn't be beautiful, and then? (...) to become inconspicious, to fade, to grow shabby and dim, would probably be most painful. And once she began, what years and years of it there would be! Imagine (...) having most of one's life at the wrong end. Imagine being old for two or three times as long as being young. Stupid, stupid. Everything was stupid.
(...) If nobody at San Salvatore had ever heard of her, if for a whole month she could shed herself, get right away from everything connected with herself, be allowed really to forget the clinging and the clogging and all the noise, why, perhaps she might make something of herself after all. She might really think; really clear up her mind; really come to some conclusion.