Atonement and Acknowledgement to Mise 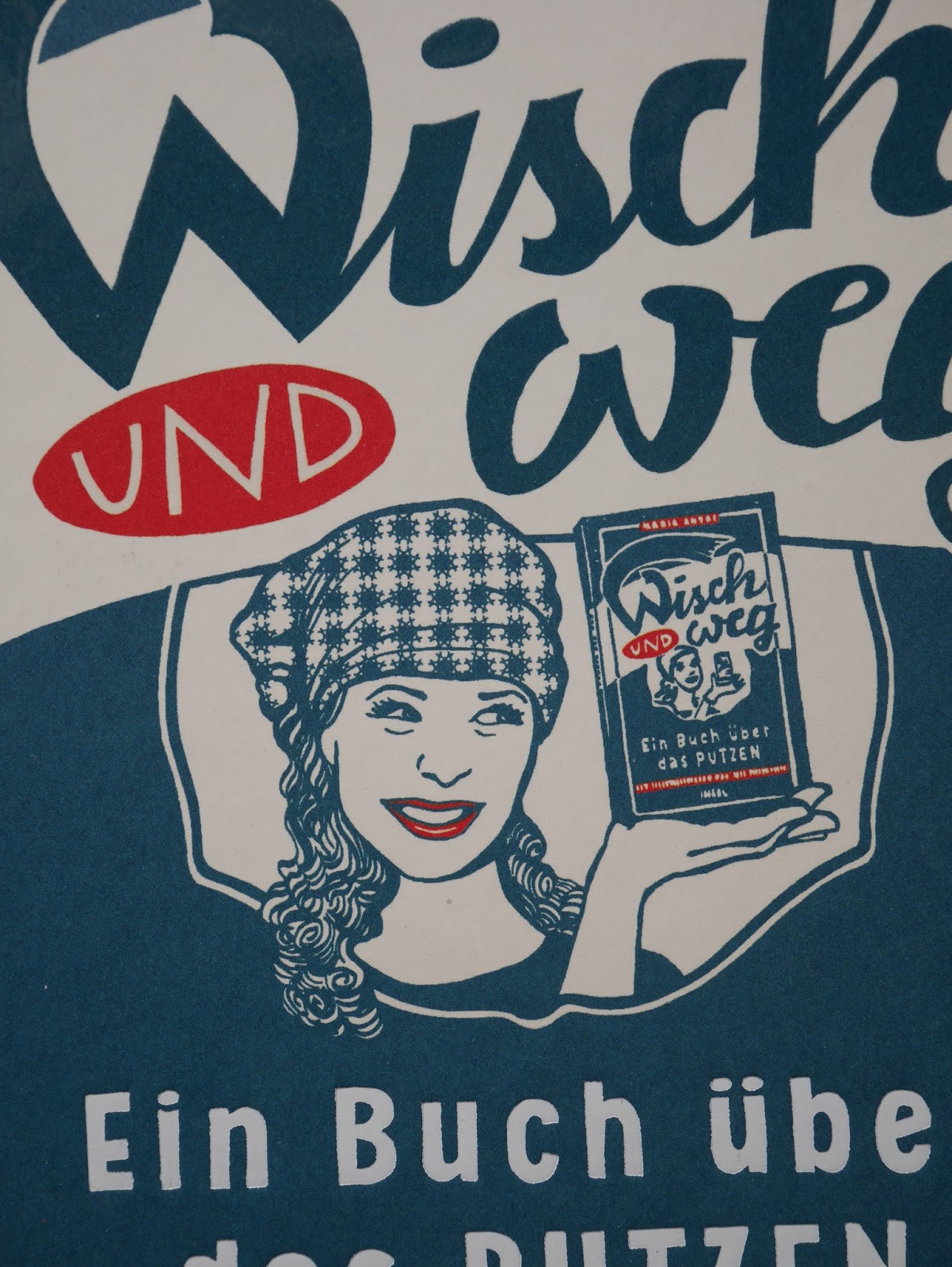 In her last blog Mise complained about not getting enough acknowledgement.
:-)     :-)      :-)    (Of course I would prefer little hand-painted periwinkles as on my Royal Doulton to these gross smileys, but on my computer there aren't that many left). In our modern and hectic life I learned that it is a fault not to use emoticons - nobody seems to  understand a little irony, especially the British people sadly lack it, though in former times it was one of their most famous literary virtues. (To be on the safe side:
:-)    :-)     :-)

The Irish people have kept their sense of humour. Especially Mise. See for yourself:

Oh, I got it a bit wrong: acknowledgement she gets, for her academic publications, but not elaborated and magniloquent enough, with far too few adjectives, on the whole far too tight-lipped - "insufficient" in one word.
Maybe you read my post "The Admirer" a few weeks ago - which I sent into the nirvana of blogland for some reasons I will not discuss here, where I spoke about my newly invented profession of "admirer" (well, after that I had some of them in my tows... they reminded me of Major Wilton-Smythe or Violet's husband Bruce. The Major has a way of conducting himself when in my presence that I do not always find helpful to me in my role as hostess. It is difficult to maintain one's dignity, which is so much part of my candlelight suppers, if one is continually being referred to as 'my little minx'.)

Oh yes, it is a fact: nowadays people are praised far too little!
In my old blog "You are witty and pretty" (why did I ever give it up? http://www.youarewittyandpretty.blogspot.de/) I had a sort of column were I acknowledged my followers/bloggers from "The Bouquet residence - The  lady of the house speaking".
After that I became lazy with praise.

So I will make atonements here and praise Mise:

I love your blog - I should write "I LOVE your blog", because it always makes me laugh out loud, or at least smile.
Your writing style is as superb as that of the Provincial Lady (whom we both admire), it is not only about keeping up appearances, but also deeply profound.
As soon as your memoir or autobiography is on the market, Mise, I will buy it and put it into my book section: "Improving the Mind".
I mean "it would be entirely wrong of me to limit your social and cultural horizont by letting you know what I read and appreciate. However, since you have asked, I will admit that my favourite authoress is Dame Barbara Cartland. The fact that she has been honoured by Her Majesty to whom she has also been a kind of step-aunt-in-law, has nothing to do with the acceptability of her books, of course. But they are innocent, life-affirming and entirely without any untoward biological detail. And short.
Other aristrocratic authors are less reliable. Ever since I once read something about Lord Byron, which I do not need to repeat here, I have been wary of members of the nobility who write. Sir Winston Churchill is a safe bet, of course. I have a picture of him on my dining room wall. His books were rather long, but entirely safe to lend, even to one's grandmother.
Art is a different matter."
To this delicate topic, might I refer to: http://prettyfarwest.blogspot.de/2015/04/a-cautionary-note-for-all-artists-on.html ) ?

Mise, I'm waiting for your memoirs or autobiography - "let us in on some of your more precious secrets, so that we too will learn how to become the focus of our neighbourhood, and to be considered as central to our own social whirl."
I'm absolutely sure: Your book (served in floral endpapers - I hope you choose PINK flowers!) will be "broadening the mind" - and our smile!
And when the numbers of your sold books soar up to the millions, which they will in a second, I will invite you to one of my famous candlelight suppers, given: "for all those who delight in sophisticated conversation in spotless surroundings with the best crockery and cutlery"