Downton Abbey or Highclere Castle: the Seeming and the Real 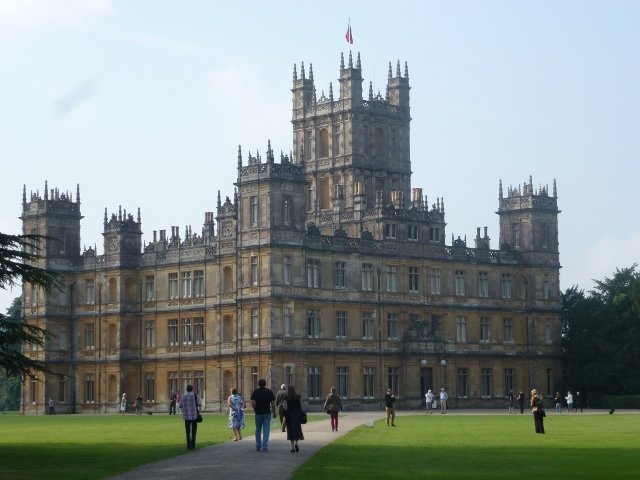 "As Hamish talked, it all seemed very far away - the image of the castle (...) like something remembered from a film at the cinema."
"Death of a Gentle Lady"  M.C.Beaton

Dear You,
maybe you know the book "Frederick" by Leo Lionni (published in 1967, which I discovered only in 1986 when I read it to our son). It is for very young children and tells the story of some field mice, who work hard to collect hoards for winter, and the mouse Frederick, who doesn't - he collects sun rays, colours and words - "because winter is grey", and he uses them, when the provisions are eaten up, and the mice become discouraged, to give them hope.
It is a wonderful parabel about the insight that not only practicality is useful.

So: Anne and I collected sun rays (and were lucky to find so many) and colours and words.
I will show you a few photos, speaking for themselves: 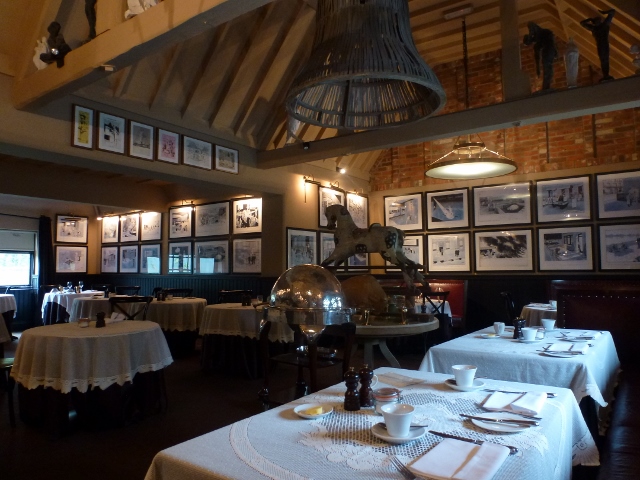 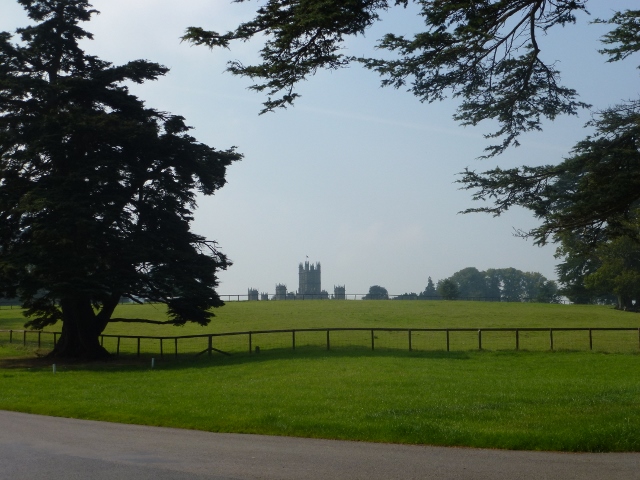 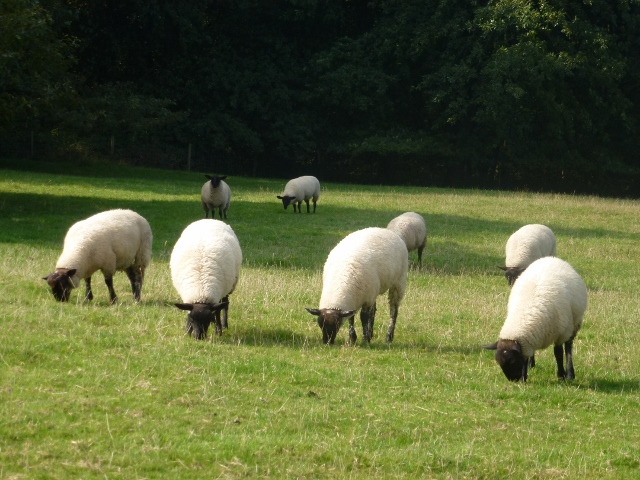 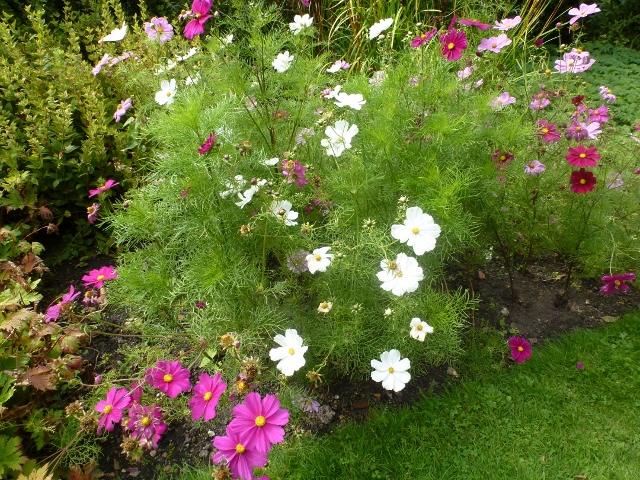 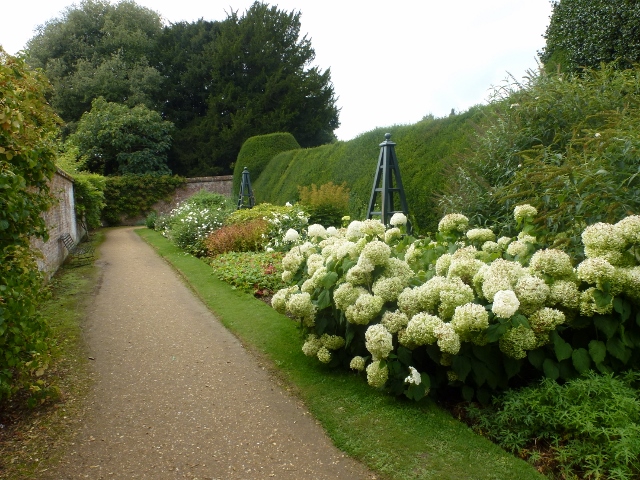 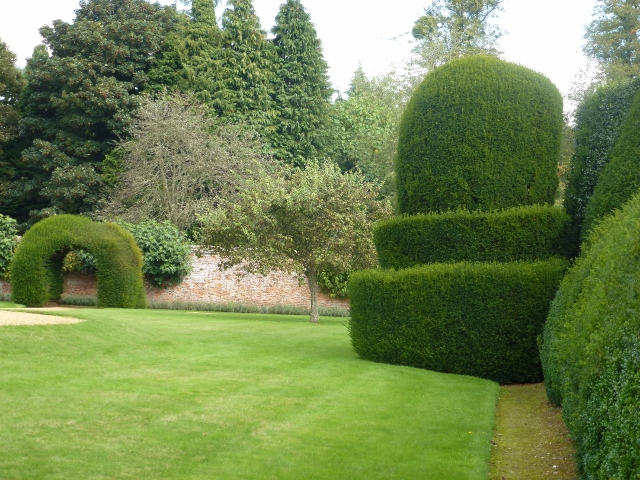 Long, long walks (we were the only ones who walked - everybody else came by car or by bus). Surprises: three times - at different occasions - English women talked to us in German! (Always excited about lovely Munich). We were not allowed to take photos of the rooms in Highclere Castle - but those interested will have seen them in full splendour in 'Downton Abbey'. 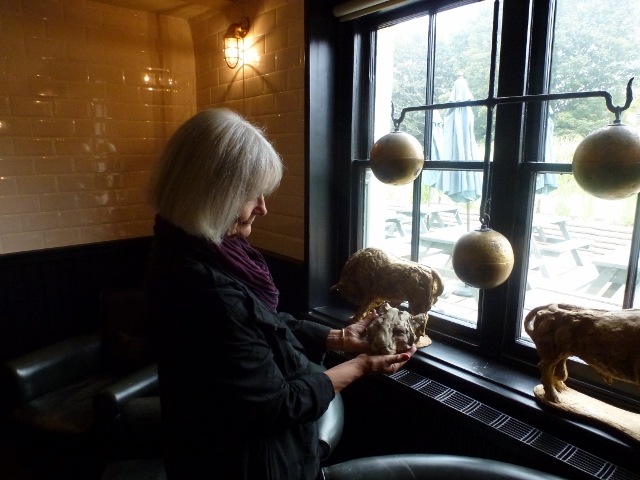 Here you see Anne, who is a teacher at a grammar school (English and French): she has four lovely daughters, renovated a huge mill, where she lives with her husband, created a beautiful garden, has now written her thesis on a German poet, owns a marmelade cat - and: 4 sheep! (That was my first idea, as 'Highclere' also found on Rosemary's blog  http://wherefivevalleysmeet.blogspot.de/: I really tried to buy a special English sheep for her - but that was too difficult). Anne and I are often taken as sisters - here she is looking at a piece of art, the sculpture of a sheep's head (one item in The Carnavon Arms).
We saw Newbury and Hungerford (I spare you lots of photos from there) - then back to London, where Anne left for Germany - and I stayed another 9 days.