Pride Comes Before a Fall 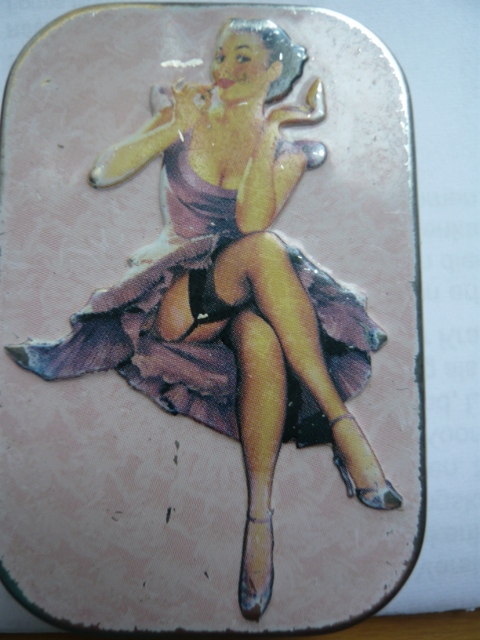 Dear You,
"A beautiful leg can't be disfigured by anything", said my posh orthopaedist, as he almost tenderly put a black mobile leg brace around my left ankle.
I am very thankful to him: he gave me an instant appointment, managed to get an appointment at the MRT-center the same day - and supported not only my ankle but also my moral.
"If you are lucky, only the front ligament is slightly torn. If not, you need surgery."
"I feel that it is only slightly torn," I chirped - not my usual pitch, but I was in pain.
And I was right - Lucky Me!
What had happened? Well - it wasn't "pride", it was haughty impatience. It was the first time that I went jogging+walking in my new Nike shoes. Pink. Sold to me in the new Nike shop that has opened on the Tauentzien-Kudamm in Berlin. I told the guy what I wanted them for. They were not cheap. I was no beginner at jogging. But he convinced me of the merits of the 'new technology', when I asked whether they weren't a bit "soft".
So out I went - with my new Nike+Fuel-Band on my wrist (I'll tell you about that in another post). I just reached the first corner of our street, waited because a cyclist neared from the left. He was a bit slow - so I gave him a (nice) little Royal wave of the hand, meaning: "Hurry up, slug." Then I tripped - over the extremely high kerb (I know that one - but I was distracted, and the new shoes gave no support).
Landed on all fours. (Six, to be precise: my knees got their bump too). Being trained, I fell quite well, and my gloves protected my hands.
But I have to say: I never had that feeling before: I was literally swept off my feet - at the angle of 90 degrees, or so it felt. Swoosh!!!
The cyclist stopped, came back. "Everything OK?" It wasn't - but I would not tell Him (IF I finally managed to ever get up). "Everything OK?" he repeated doubtfully, when I said 'yes', but needed some time to get up. Then I walked - hahaha: euphemism, I hobbled back to our house. Felt like being 14 again (partly at least) - the burning on my knee was a well known though long forgotten pain: I have grown up very quickly, and being long and slim I often hit the ground then. I hit it so often that till today I have an inclusion of a itsy-bitsy teeny-weeny little piece of cinder from the Messegelände in Bremen (fair grounds) under one knee.
Back to 2014: in front of our house I stopped. Stood. Thought. Thought of two friends who had accidents with their ankles a few years ago. And still labour at them.
I listened into my body. In my head wailed Tom Petty: "No, I won't back down." And so I moved on. The first two streets were - well - painful, but I had the feeling that something began to assort itself. Well - I'm tough. I did my tour. A bit slow, of course, and a bit pale maybe, and freezing more than the temperature would indicate. Shock.
At home I wiped away the (not so much) blood on my knee. Kept moving, alternating with putting the leg up. In the morning: a very fat cute foot. And a visit to my cute orthopaedist...
What I thought really funny - and I told him, ("As long as you can laugh", he said) - was, that at the moment after the MRT-diagnosis - front ligament only slightly torn - keep your leg restful - cool it - get lymph drainage - use Mobilate gel and the leg brace - my fuel-band started to blink:
"Go, Britta, Go!" it glared.
I did - and it gets better every day. 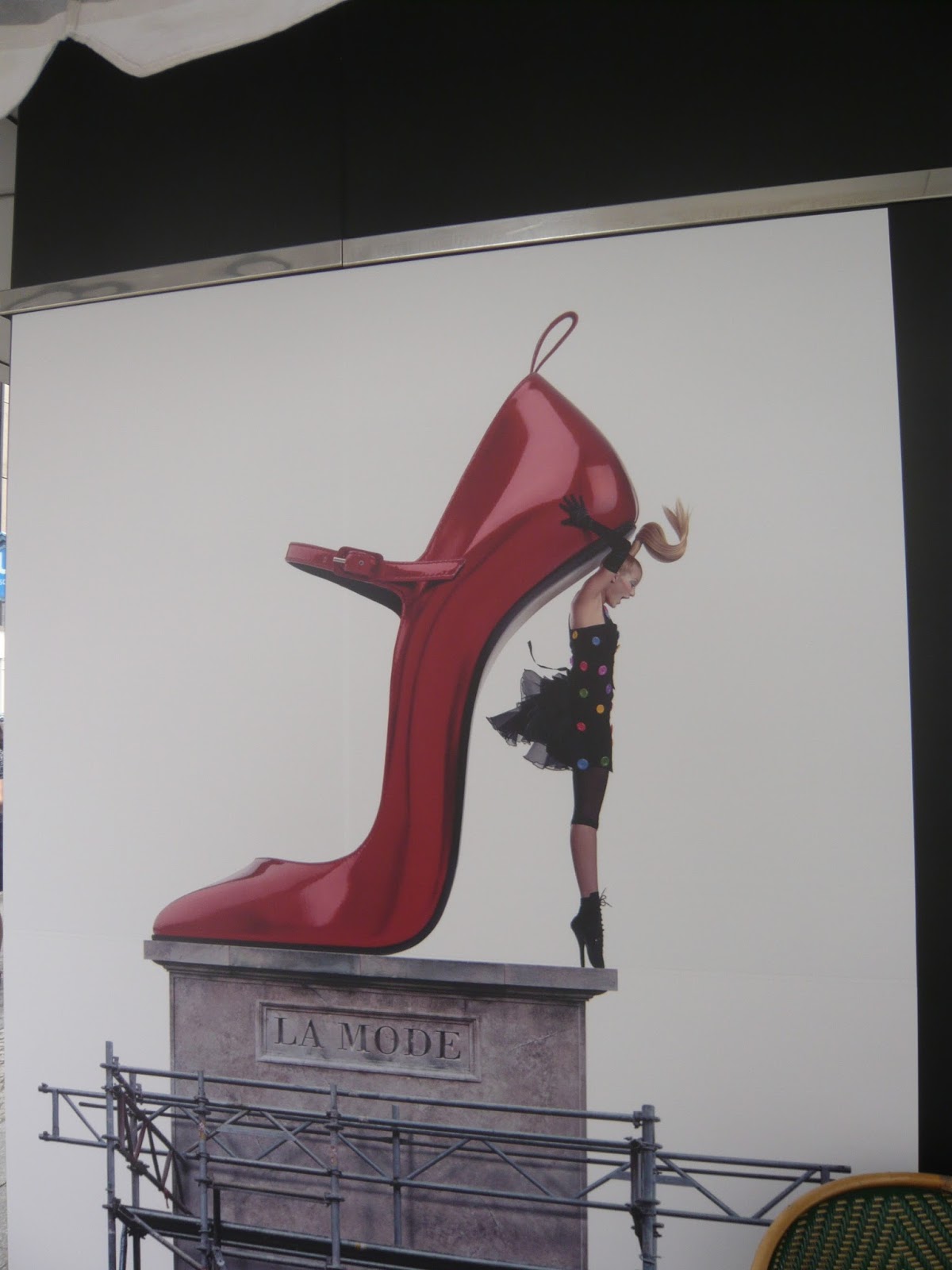 PS: And I am oh so glad that we visited Son and Daughter-in-Love in Munich before my accident. We are so happy: both have had got their doctorate in Law - and to celebrate that occasion I could still wear High Heels. Bliss!

PPS: Nike will kindly take the shoes back tomorrow and select other ones for me.