How to Spoil Yourself 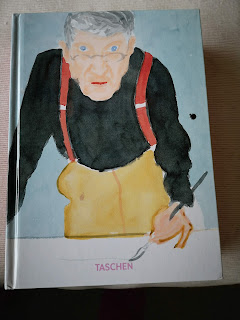 I love to make presents - of course most are for other people: 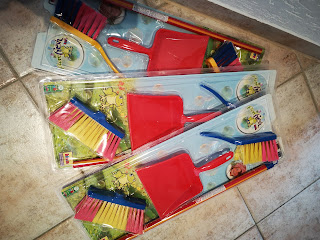 And before you needle & pin me on the board-of-shame with a hashtag, I can assure you that toy-boys would get the same toys from me! (I might even add a pinafore!)

But sometimes, maybe on a grey rainy day, or a day when your heart has tumbled into a thorn bush, then it is time to make a present to yourself.

Which I did - see the beautiful fat book "Portrait of an Artist. A comprehensive chronicle of David Hochney's life and work" by Taschen. 511 pages!

(By the way: on one of our narrow-boat-tours the whole entourage visited the Salts Mills in Saltaire near his hometown Bradford - they host a great part of his oeuvre).

And it might have been a thick thorn bush, because as dessert I added something else: 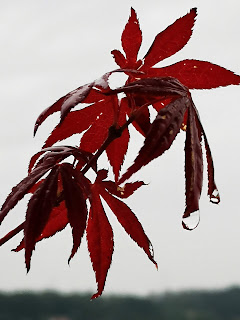 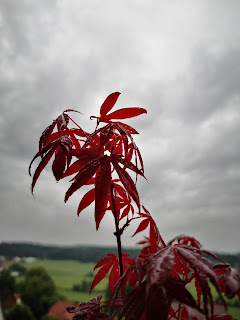